“‘This did not have to happen’: bicyclists advocate for safer way to cross Cosgrove Bridge” — ABC News 4

“Another pedestrian was killed on Charleston streets this week, this time in West Ashley” — Charleston City Paper

“Hundreds of SC pedestrians and bicyclists are dying. How some hope to change that.” — Post & Courier

“How many people have to die before Charleston becomes safer for pedestrians and cyclists?” — Charleston City Paper

“SC is in the top 10 most dangerous places for pedestrians in the US, new ranking says” — Post & Courier

If You Were Mayor Interviews CHS Moves

“Between the Stacks: Celebrate Mobility Month at the library” — Moultrie News

“May is Mobility Month” — The Island Eye News

“Mobility Month 2019: ‘An Annual Celebration of Complete Streets'” — The Chronicle

“May is Mobility Month in Charleston” — Holy City Sinner 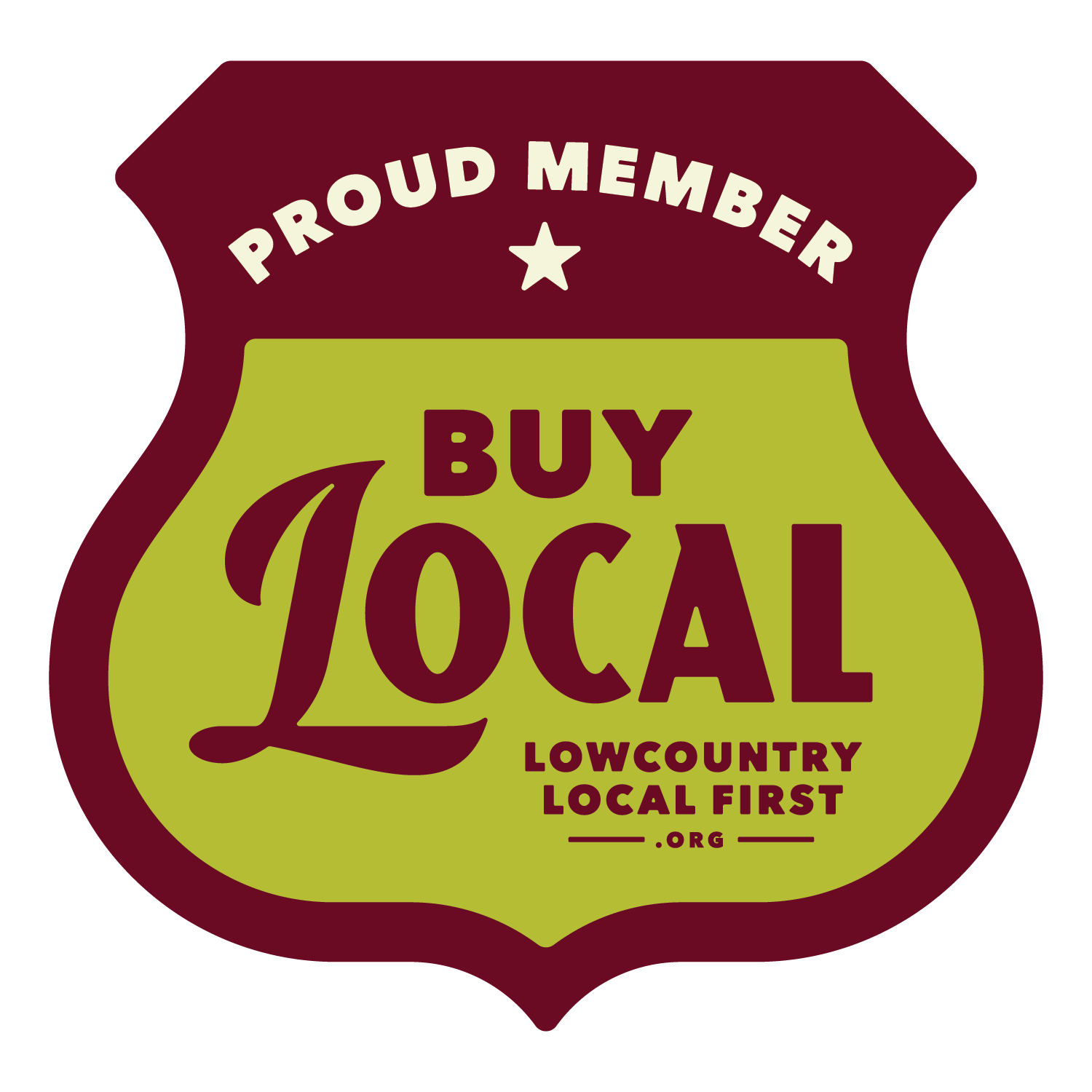